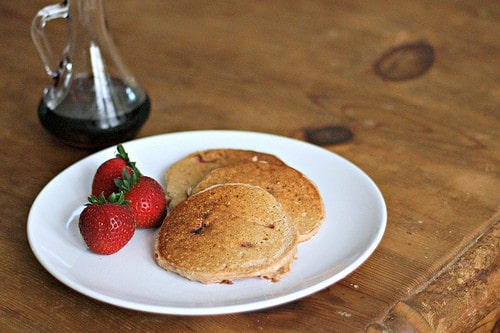 According to the Philadelphia Inquirer, Chef Eli Kulp is the Chef of the Year. Food critic Craig Laban points to his accomplishments at the city's popular Fork and High Street on Market as proof of that. Food & Wine Magazine seems to agree, having named Kulp as one of 2014's Best New Chefs. So as the head chef at a.kitchen, you can expect great things from Chef Eli.

Many people head to a.kitchen for brunch when Chef Eli and his team whip up fresh pastries, stuffed French toast, and buttermilk-fried chicken and biscuits. However, you can also head to a.kitchen at dinnertime and grab a glass of wine and some tapas. Try the grass-fed PA beef tartare with bearnaise sauce and crispy potato skins paired with the spiced cauliflower in black garlic with long hots and avocado. Dinner entrees include upscale meats and seafood such as duck breast and grilled octopus.