Are You Brave Enough for a Visit to Terror Behind the Walls?

October 3, 2018
Uncategorized
Home | Blog | Are You Brave Enough for a Visit to Terror Behind the Walls? 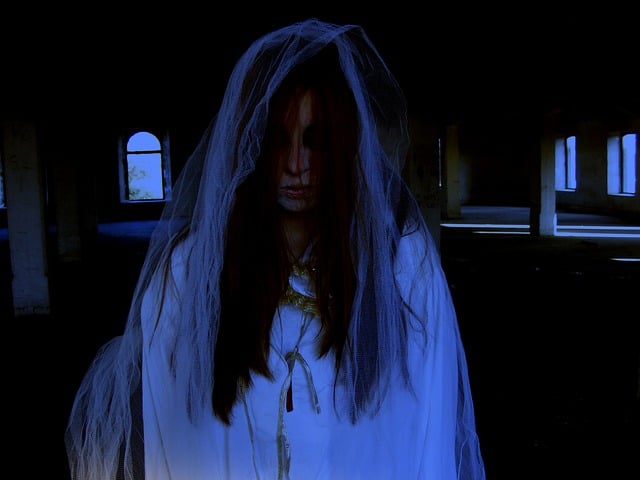 Until the early ’70s, the Eastern State Penitentiary housed some of the most notorious criminals from Pennslyvania and beyond—including Al Capone. Its walls hold secrets and horrors after nearly a century and a half of housing these criminals. So it’s the perfect setting Terror Behind the Walls, a widely lauded haunted house that takes over the penitentiary every autumn.

Although the former prison doesn’t need much help in bringing the creepy vibes, live actors, over-the-top sets, and stunning visual effects bring the sheer terror to this haunted house. It’s composed of six distinct attractions, such as "Lock Down," "Quarantine," and "Infirmary." Each drops you into a spooky scenario rooted in the history of the Eastern State Penitentiary. The haunted house is open for business now through November 10th. 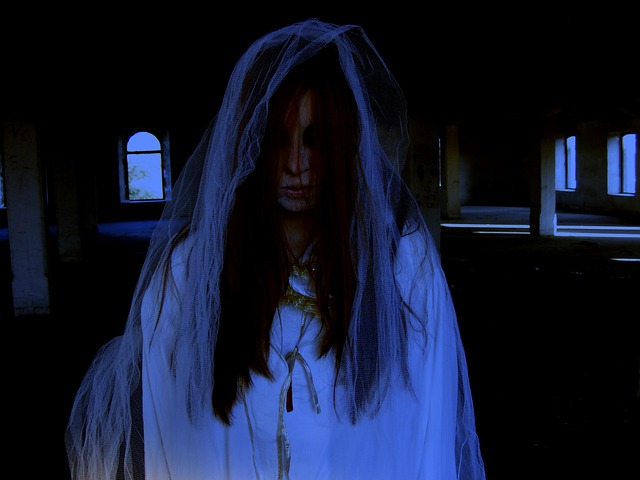