Celebrate a Music Great at Words on a Wing: Pages of Bowie

January 9, 2017
Dining and Attractions
Home | Blog | Celebrate a Music Great at Words on a Wing: Pages of Bowie 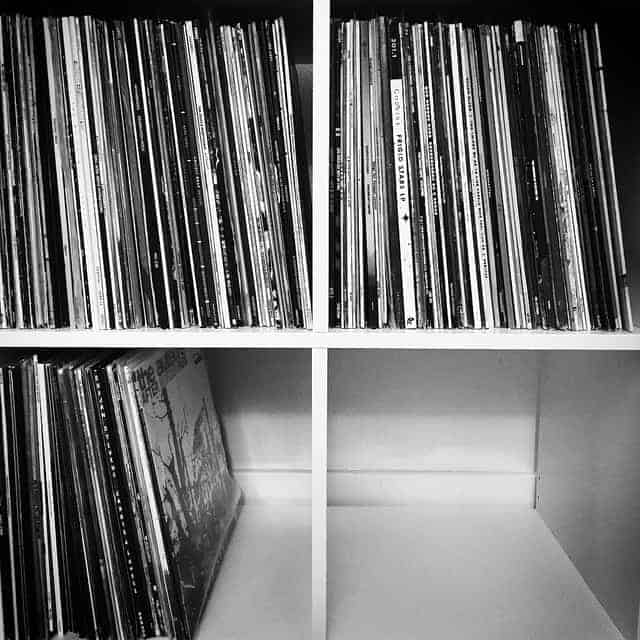 2016 was a year of great loss in terms of shining talents, and it began with one of popular music's largest losses of all: the death of icon David Bowie on January 10th. It's been almost a year since the passing of this great performer, which means it's time to celebrate his life, now for the second year in a row, at Words on a Wing: Pages of Bowie.

On Thursday, January 12th at 7 p.m., the Parkway Central Library on Vine Street invites Bowie enthusiasts to commemorate this great with three hours of events. Poets Frank Sherlock and CA Conrad will perform along with DJ Robert Drake, and the in-house librarians will shed some light on the resources that local students and Bowie devotees use to learn more about the star. The event is free, so don't miss it!