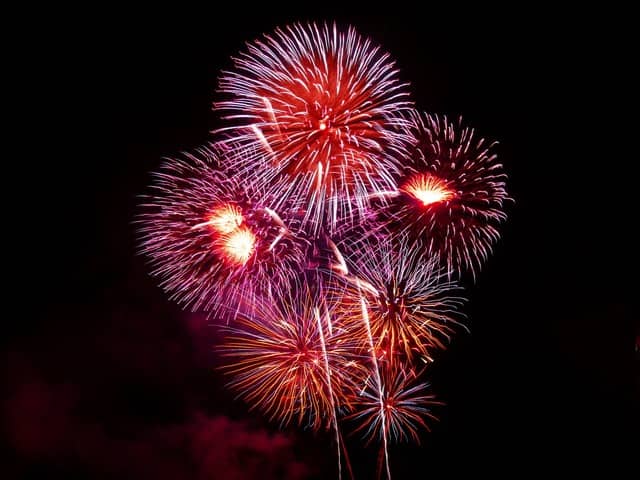 The Wawa Welcome America Festival begins celebrating the 4th of July a few days early. This six-day fest kicks off on June 29th with the opening of special exhibits at the Shops at Liberty Place and the Philadelphia International Airport. The Shops at Liberty Place play host to life-sized sand sculptures modeled after historical people and places, whereas the airport displays an exhibit of photos depicting historic landmarks around Philly.

These exhibits stay open through the 4th of July when the festival culminates in celebrations across the city. It begins with an Independence Day Parade and Party on the Parkway, followed by a concert with Mary J. Blige and the Philadelphia POPS Orchestra headlining. Stick around after the music ends for one of two fireworks displays, which can be viewed from the Ben Franklin Parkway or the Delaware River Front.