Cinder, a Cider and Beer Bar, Is Slated to Open in July in Rittenhouse

April 9, 2016
Around Town
Home | Blog | Cinder, a Cider and Beer Bar, Is Slated to Open in July in Rittenhouse 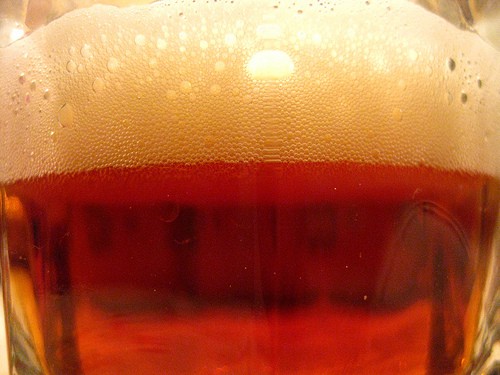 If you're a fan of beer or cider, the grand opening of Cinder this July should be marked on your calendar. It will debut under the direction of Teddy Sourias, owner of BRU Craft & Wurst and U-Bahn, not far from Rittenhouse Claridge at 1500 Locust.

The eatery will specialize in cider and beer, made evident by the fact that it plans to have 30 flowing taps and another 30 to 50 bottles on the beer list. The taps will pour not only ciders, but also four other categories of brews including Golden Hoppy Beer, Wild, Abbey, and Farmhouse Ales. To soak up the suds, the food menu will encompass everything from offbeat gourmet pizzas to mussels and a slew of fun appetizers and charcuterie boards to boot. So if you get thirsty for something frosty and sweet this summer, head to Cinder.