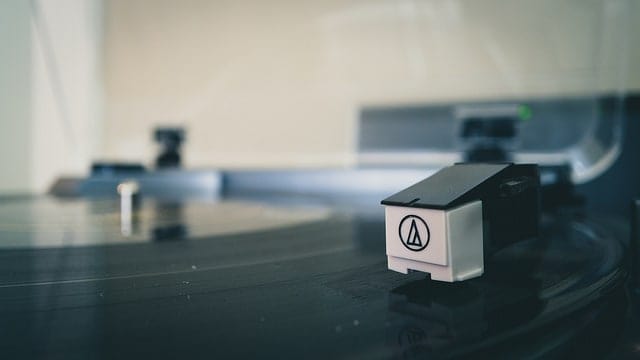 "Lucy in the Sky with Diamonds." "When I'm 64." "With a Little Help From My Friends." These are just a handful of the popular-music-changing songs that came with the release of The Beatles' smash record Sgt. Pepper's Lonely Hearts Club Band. It's been 50 years since that release, which is why The Philly Pops Present The Beatles' Sgt. Pepper Celebration on Friday, February 3rd starting at 6:30 p.m.

Snag your ticket for $70, and you're invited to the pre-concert reception, the location to be disclosed upon placing a reservation. After enjoying some food and drink, head to the Kimmel Center's Verizon Hall for the concert, courtesy of the Philadelphia Orchestra and well-known tribute band Classical Mystery. They team up to bring you the best of The Beatles, even those hits not on the Sgt. Pepper album.