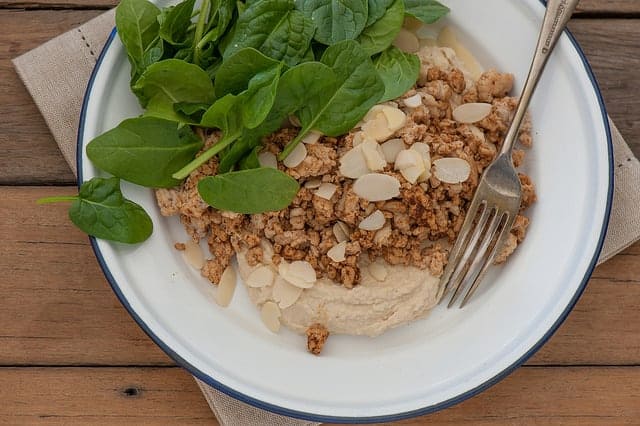 Philadelphia’s resident celebrity chef, Michael Solomonov of Zahav fame, opened the doors of his Rittenhouse hummus shop a few years ago to much acclaim. Years have passed since its opening, but people are still often seen waiting in line for the restaurant’s delicious snacks. The hummus at this restaurant isn’t like the spread you pick up from your local grocery store; instead, it’s creamy, packed with flavor and topped with your choice of toppings.

Each hummus order comes with fresh, warm pita (it’s baked in a giant oven behind the counter) and a fresh side salad of cucumber, onion, and tomatoes. Dizengoff is only a few blocks away from Rittenhouse Claridge, which makes it an easy spot to visit for lunch or dinner.