November 1, 2017
Uncategorized
Home | Blog | Get Ready for “The Last Jedi” When the Star Wars Fanxperience Comes to Philly This November 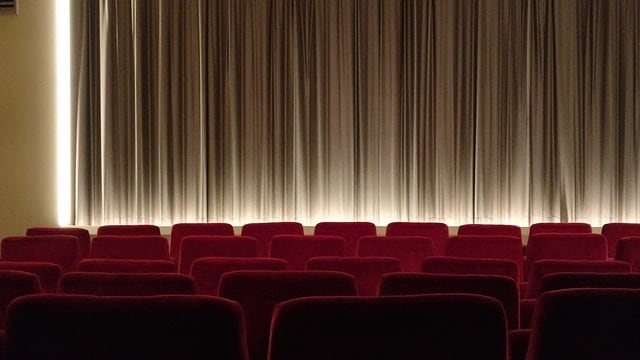 On Friday, December 15th, Episode 8 of the Star Wars saga, The Last Jedi, will hit theaters. In an effort to get fans ready for the theatrical release, Atomic City Comics is spending all November and the early weeks of December heading up the Star Wars Fanxperience.

Every Sunday night brings a new double feature showing of two of the Star Wars films starting on November 5th at 7 p.m. with The Phantom Menace and Attack of the Clones. On November 12th, The Clone Wars and Revenge of the Sith are on the schedule. Then come November 19th, the Star Wars Battlefront 2 game will be released. The double features pick up again the following week until Sunday, December 10th, when The Force Awakens debuts just before The Last Jedi comes to theaters.