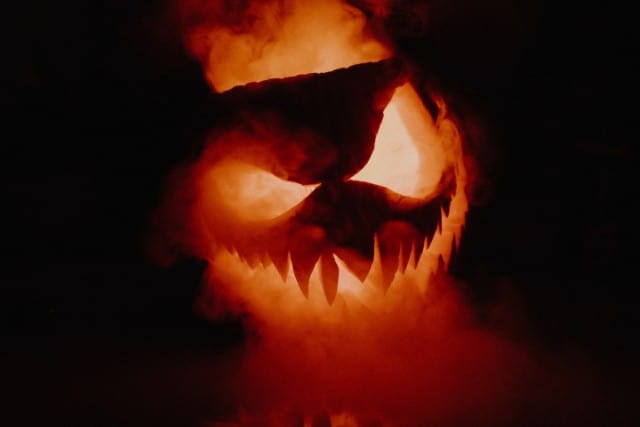 If you think of pumpkin-carving as simply an autumn past time for kids, think again. The artists behind THE GLOW | A Jack O’lantern Experience take this art form very seriously. They spend countless hours hand-carving more than 5,000 pumpkins, which they then illuminate and place along "Jack’s Lane" (AKA Parkside Avenue) in West Fairmount Park for a few weeks in October.

It can take as long as two days for an artist to carve a pumpkin—many of which are sourced from local farmers. Some of the pumpkins aren’t actually real, but rather molded from real pumpkins and then carved into something spectacular. Head to THE GLOW now through October 28th to see the one-of-a-kind jack-o-lanterns, some sitting solo and others built into amazing structures. Grab a ticket online ($23) to be part of the fall fun this year, which also includes autumn-inspired food and drinks. 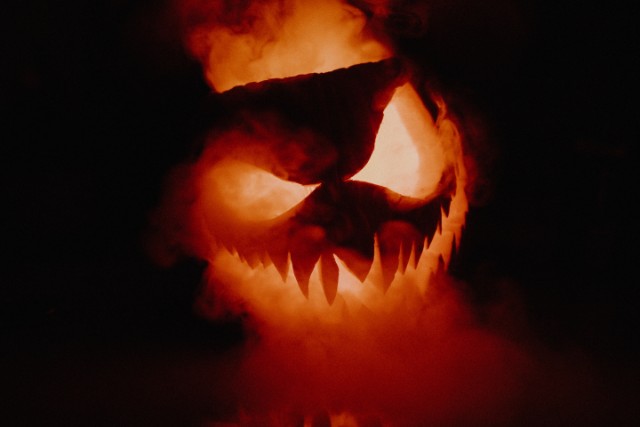