It’s Safe to Play in the Streets When Philly Free Streets Returns on Aug. 11 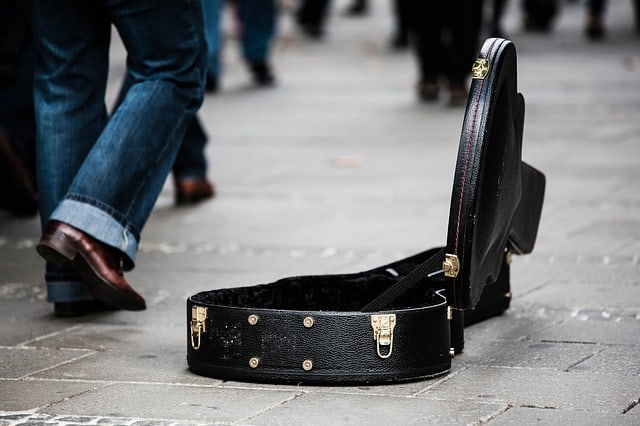 It's rare that the city of Philadephia shuts down a miles-long stretch of roadways—typically only for marathons or parades. But what if the sole purpose of blocking off the street was simply so city dwellers could get outside and play? In 2016, the city did just that with the first installment of Philly Free Streets.

Although the exact location changes from year to year, Philly Free Streets always promises a long section of roads blocked off to vehicular traffic. That way, Philadelphians can head out on bike or foot for some exercise without worrying about oncoming traffic. This year, Philly Free Streets will return on Saturday, August 11th from 8 a.m. to 1 p.m. And it's taking over a bigger chunk of the street than ever, a four-mile stretch of North Broad from Erie Avenue to City Hall. So hop on your bike or lace up your walking shoes and play in the street this August.