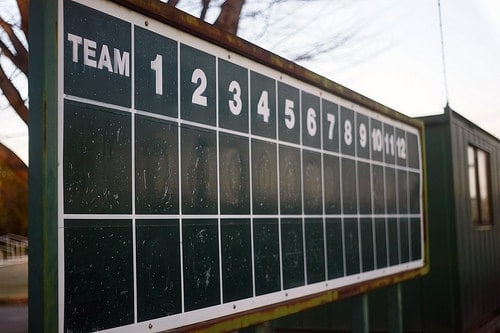 Instead of going to a stuffy mixer at a cocktail bar, the organizer of Networking at the Phillies invites you to come and tailgate with other professionals and then take in a game. It's a great way to mingle with other entrepreneurs and make some helpful business connections as well as indulge your love for Philly sports.

The next Networking at the Phillies event will be held one of the nights that the team faces off against the Pittsburgh Pirates at Citizens Bank Park, Thursday, July 6th. Networking begins at 5 p.m. in the Linc's parking lot just across from McFadden's. All hot dogs, chips, and beer will be provided for you, just come ready to socialize with a few business cards in hand. After two hours of tailgating, the entire crew will head to the park for the game, which ends with a fireworks display after the final inning. Tickets are $15 for the networking event only and $35 if you'd also like an upper-level ticket to the Phillies game.