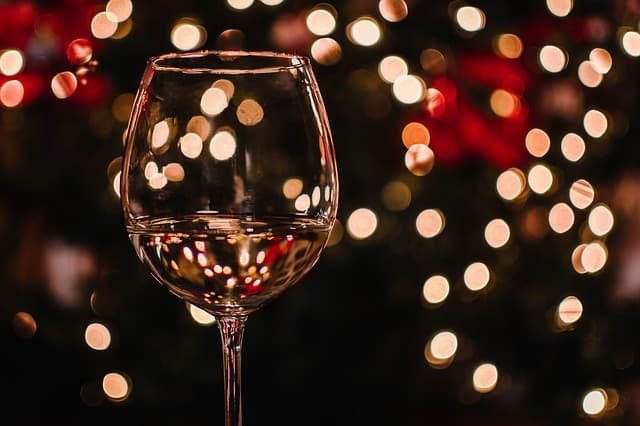 Can you think of anything more festive than drinking a cocktail out of a snow globe? Probably not. Tinsel takes this far-fetched holiday dream and turns it into a reality. The pop-up holiday bar just took over the former site of Simpson’s jewelry store, next to Finn McCool’s, for the second year in a row. It exists thanks to a team of Philadelphia-based creatives, who carefully shape every aspect.

When it comes to the over-the-top decor, interior designer Anne White and local artist Scott Johnston work in tandem. A chandelier crafted from 500-plus ornaments, a wall covered in holiday bows, and a collage of real holiday cards from Jinxed on East Passyunk are just a few of the decorative elements. The holiday soundtrack comes courtesy of Robert Drake, a DJ at WXPN. And the owners of local hotspots like the neighboring Finn McCool’s design the list of cocktails and craft beer, which includes that snow globe teeming with liquor (and edible snow). Check out Tinsel before it disappears after New Year’s Day.