Returning for Its 100th Year on Nov. 28: The Philadelphia Thanksgiving Day Parade! 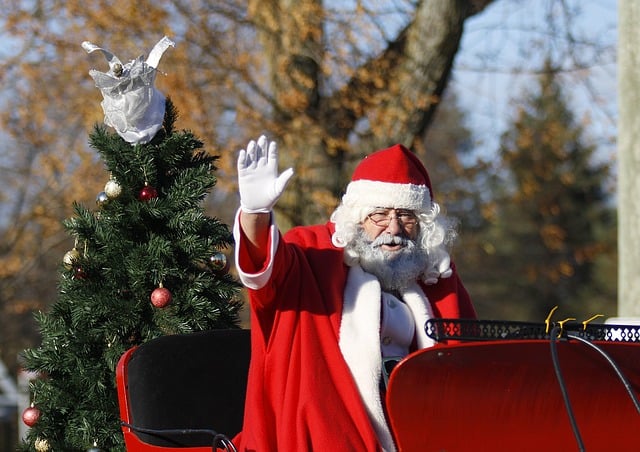 You’ll want to wake up bright and early on November 28th if you want the best view of the Philadelphia Thanksgiving Day Parade. After all, it is the 100th installment of the beloved local parade, making it the oldest in the nation. The steps of the Philadelphia Museum of Art and the south side of Eakins Oval are two of the most popular places to catch a glimpse of its floats, performance groups, and special celebs.

The parade kicks off at 8:15 a.m. on Thanksgiving morning, so make sure you’re in position well before then—or park yourself in front of the TV in your PJs and catch the show on ABC. Guest stars this year include Macy Gray, a Grammy-winning singer, and Carson Kressley, a fashion expert of Queer Eye fame. They’ll join over-the-top floats and massive balloons, along with local performance groups. From Big Bird to the Grinch, expect to see many of your childhood favorites bobbing along in midair at the Philadelphia Thanksgiving Day Parade.