Save the Date for Fashion District’s Opening Weekend on Sept. 19-22 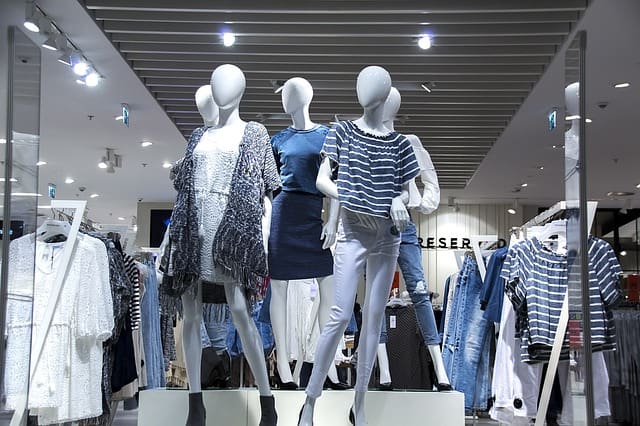 The Gallery mall was a staple in Center City Philadelphia for many years, but when it began to fall into disrepair, a plan was hatched to revitalize the three city blocks that it occupied. That plan is finally coming to fruition during the Fashion District Opening Weekend from September 19th to the 22nd. Celebrate the opening of the sprawling city mall with a full roster of events and entertainment.

On Thursday, Mayor Kenney will be on hand for the opening ceremonies—complete with cannons spewing confetti and a performance by the Philadelphia Freedom Marching Band. It kicks off a weekend of selfies in front of a flower wall and rides in LED-illuminated swings. You’ll also be able to catch live music, special eats from Burger Fi, Oath Pizza, and other eateries in the Fashion District, and a guided arts crawl.