July 5, 2019
Uncategorized
Home | Blog | Screenings Under the Stars Returns to the Great Plaza at Penn’s Landing Next Week 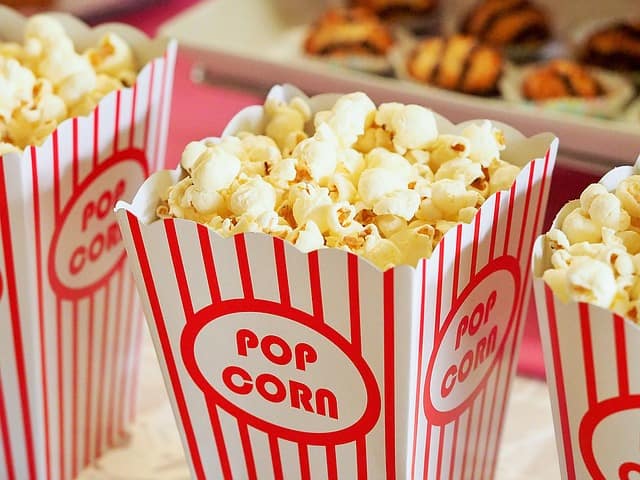 Every Thursday night through the end of the summer, you can catch a movie and enjoy the fresh summer air thanks to the Screenings Under the Stars at the Great Plaza at Penn’s Landing. This summer-long movie series is bringing both blockbusters and classics to the Great Plaza for the next couple of months.

It kicks off on July 11th with a showing of the recently released Captain Marvel, followed by breakout hit Crazy Rich Asians the following Thursday. Later in the summer, you can catch a special screening of your favorite ‘90s flick Clueless (August 8th) or bring the kids along to watch Spiderman: Into the Spiderverse (August 22nd) or Incredibles 2 (August 29th). The movies begin around 8:30 p.m., and you’re encouraged to settle in with lawn chairs or a blanket and some snacks from the concessions stand.