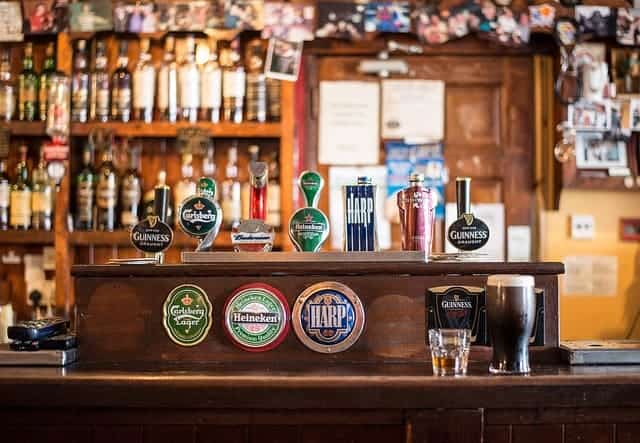 Given that most Black Friday shopping can now be done from the screen of your smartphone, you might be looking for a new way to spend the day after Thanksgiving. Alla Spina has an idea: come to Black Beer Friday with Goose Island Brewery between 12 and 3 p.m.