June 6, 2016
Dining and Attractions
Home | Blog | Stop By The Foodery Rittenhouse to Check Out a Selection of Over 600 Beers 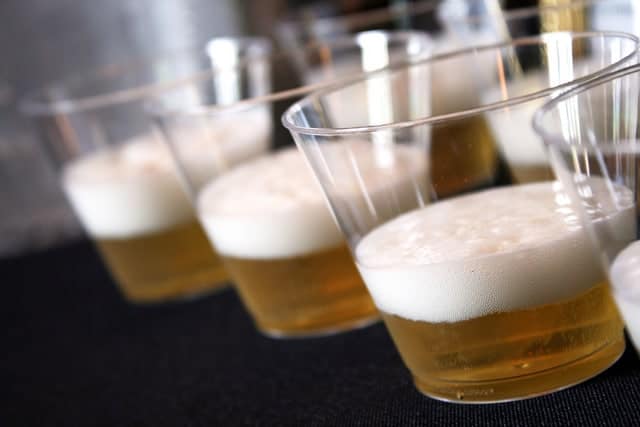 Any residents of the Rittenhouse Claridge who are fans of craft beer should make plans to check out The Foodery Rittenhouse. The Foodery is a bottle bar that is hugely popular among locals. The shop sells an assortment of beers by the bottle or six-pack, offering make-your-own six-pack options too. There are more than 600 different beers in the fridges and on the shelves at The Foodery, including local brews like Victory, Yards, and Tröegs in addition to rare beers from across the globe. Guests of The Foodery can pick up beer to bring home or choose a beer to enjoy at the bar.

The Foodery Rittenhouse has a number of beers on draft in addition to a food menu which promises an array of hot sandwiches, cold sandwiches, soups, salads, and more. For weekend brunch, The Foodery even serves up a $6 Kegs and Eggs deal that includes a beer, a breakfast sandwich, and home fries.