The BlackStar Film Festival Returns to Philly This Summer 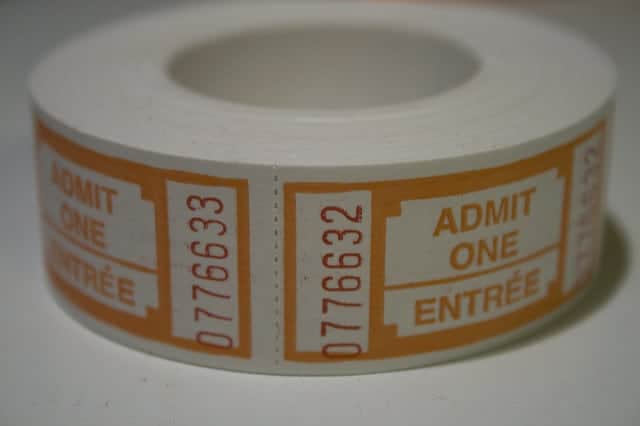 For the past five years, the BlackStar Film Festival has celebrated the work of black directors, filmmakers, and actors through screenings, panels, parties, and discussions. This summer, the festival returns to celebrate the scene in Philadelphia and beyond. This year, the festival focuses on films that explore the subject of present day and historical immigration. The festival kicks off on August 4 and continues through August 7 at venues that are all within a close proximity of Rittenhouse Claridge. Festival venues include International House and the Kimmel Center.

This year’s festival lineup is expected to be released soon, but in previous years, the festival has consisted of Philadelphia film premieres, workshops on film writing, discussions about black women in film, documentaries about notable industry pioneers, and more. Last year’s festival consisted of more than 80 film screenings. Check BlackStar Film Festival’s website for more on this year’s popular summer festival.

The BlackStar Film Festival
When: Aug. 4-7
Where: Various venues throughout Philadelphia