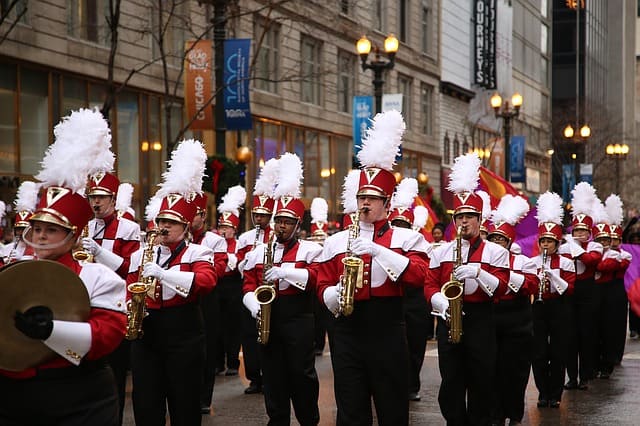 The parade begins at 8:30 a.m. Thanksgiving morning, but it lasts until noon, so feel free to sleep in and tune in whenever. If you want to actually experience the parade firsthand, snag a good spot along the Parkway (anywhere near the art museum offers a prime view) and watch while the vibrant floats, cartoon balloons, and local performers strut down the street. 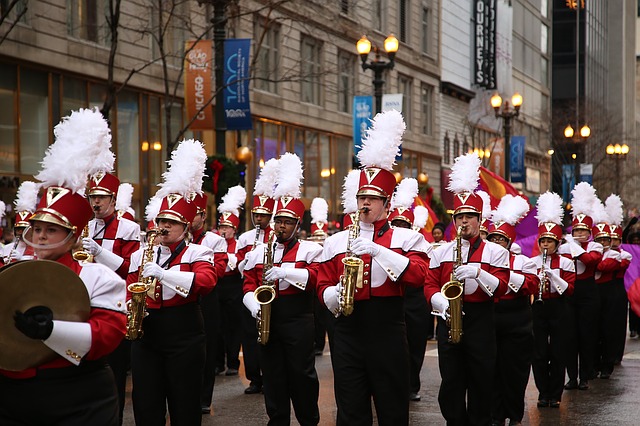