Where to See New Year’s Eve Fireworks in Philly 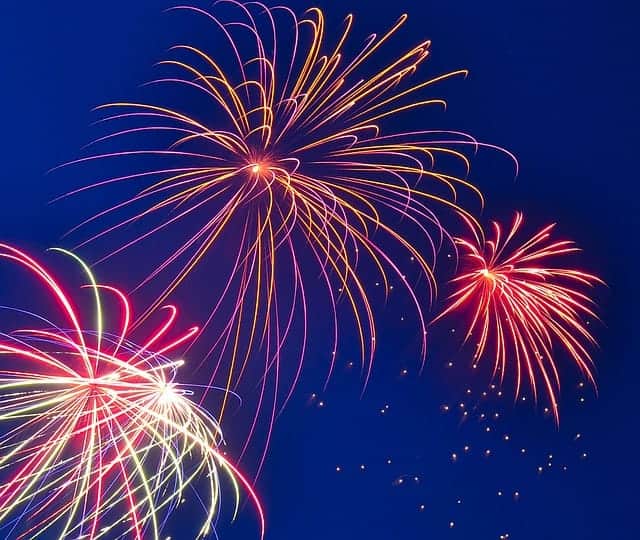 Part of the fun of ringing in the New Year is doing it among friends. You'll meet up with a crowd of thousands of new friends when you come to the New Year's Eve fireworks along the Delaware River Waterfront on Sunday, December 31st. The annual event attracts hordes of Philadelphians to Penn's Landing each year for a pair of fireworks displays.

The first pyrotechnic production kicks off at 6 p.m., setting the sky aglow with exploding shards of color. The earlier time accommodates families with young kids, partygoers making a pit stop on their way to the next bash, and those who want to turn in early. The second show actually unfolds as the clock strikes midnight, showering the Delaware River in bright hues while 2018 makes its debut. The New Year's Eve fireworks show is free to attend.