Come See King Crimson at The Kimmel Center This November 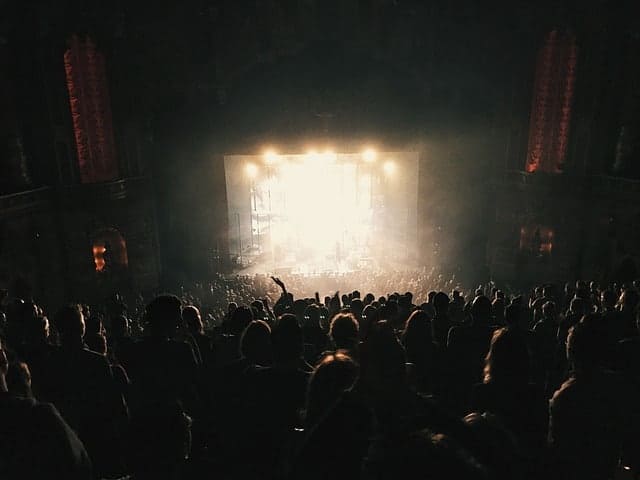 If you've heard of the Rolling Stones before, then you already know something about King Crimson—even if the name of this band doesn't immediately ring a bell. King Crimson played its first gig in January of 1969 and, not long after, opened for the Rolling Stones at legendary Hyde Park in London. The show catapulted the band to stardom, especially after they released their debut album the same year to widespread acclaim.

Now more than 40 years later, King Crimson continues to rock—despite the fact that its lineup of members has changed over the years. In fact, these British rockers are coming to Philadelphia this November. You can grab tickets now to the show on November 2nd or November 3rd at 8 p.m. at The Kimmel Center. Tickets start around $100.