August 23, 2016
Dining and Attractions
Home | Blog | Don’t Miss Rihanna and Coldplay at Made in America This Summer 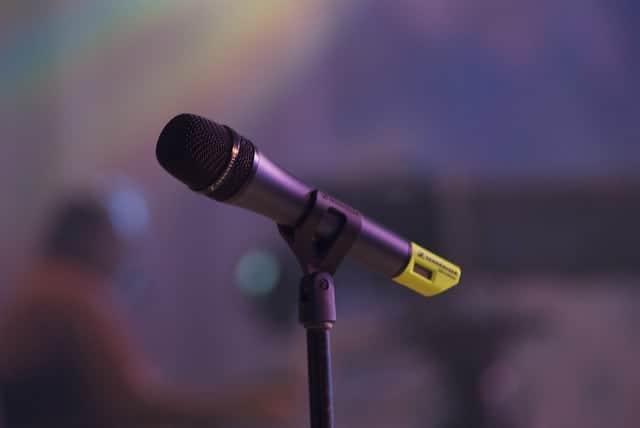 Practically everything that Jay Z touches turns to gold, which is probably why Made in America is already a can’t-miss event for avid festival-goers, even though it only launched a few years ago. Jay Z always manages to bring in big names to headline the fest, including his wife Beyonce.

This year, Rihanna and Coldplay share the spotlight at Made in America, but they’re just the tip of the iceberg. ColleGrove, which is collaboration between 2 Chainz and Lil Wayne, and Chance The Rapper also have sets at Made in America, not to mention Edward Sharpe and the Magnetic Zeros. Along with plenty of food and drinks for sale, the musical acts will keep fest-goers entertained for the entire weekend, so be sure to check it out this September.