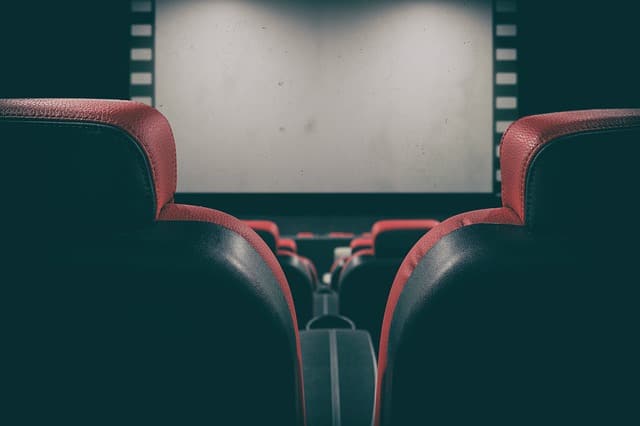 As always, the lineup of films includes a varied mix of films from France, Spain, and Latin America, right alongside pieces crafted by American indie filmmakers—some of them based right here in Pennsylvania. So you might see a few faces you recognize, or the entire cast (and language of the film) could be entirely new to you. Panels with the actors and directors help to add another dimension to the films themselves. Tickets to regular screenings start at $8 for matinees.