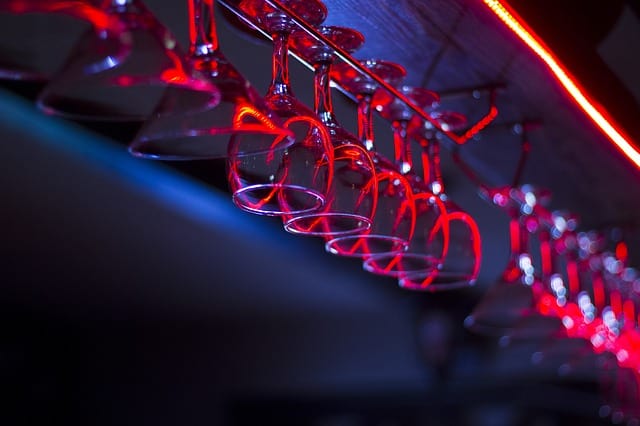 From the Ben Franklin Bridge to the statue of William Penn perched atop City Hall, every piece of the sweeping Philadelphia skyline is visible from the newly opened JG SkyHigh. The glass-encased lounge made its grand debut in July on the 60th floor of the Four Seasons, much to the delight of people looking for a swanky new happy hour spot.

There’s no such thing as a bad seat here. The windows stretch from the floor to the ceiling, and then continue straight overhead—so you have a panoramic view of the city, no matter where you sit. It’s the perfect setting for an after-work cocktail and a few upscale small plates, such as the sesame-crusted asparagus with yuzu dip and the green chickpea hummus with fresh pita bread or crudites.