February 14, 2018
Uncategorized
Home | Blog | Travel Back in Time at the ‘Terracotta Warriors Of The First Emperor’ Exhibition at the Franklin Institute 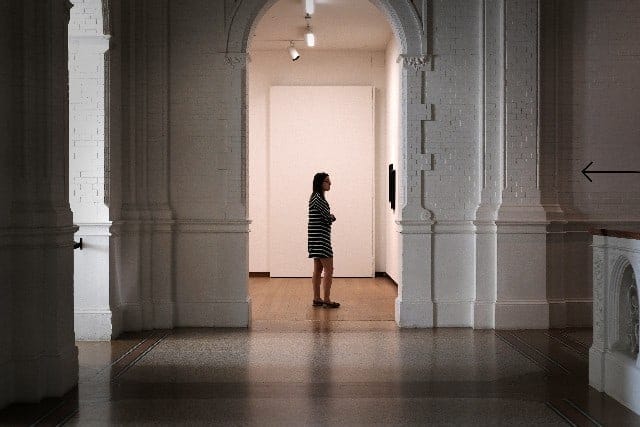 It took more than 2,000 years to uncover one of history's most impressive feats of art and culture, and it was only discovered by chance. In 1974, a farmer in China stumbled upon a piece of terracotta as he dug a well. But it wasn't just a piece of terracotta. It was a shard of a statue — one of the thousands that were guarding the tomb of China's first emperor.

Needless to say, this initial discovery spawned a massive dig by archaeologists. Learn all about what they discovered at the Terracotta Warriors Of The First Emperor exhibition at the Franklin Institute. Now through March 4th, the exhibit enlists Augmented Reality technology to restore these terracotta soldiers to their original glory. Gaze on the works of art and uncover the elements of mystery surrounding them.