Witness the Oldest Parade in the Country: The Philly St. Patrick’s Day Parade on March 11! 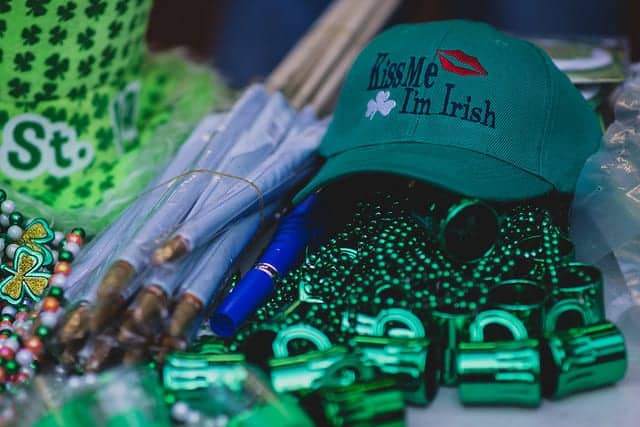 The Philly St. Patrick's Day Parade has been around longer than the United States itself. The first parade unfolded in a colonial-era Philadelphia in 1770, several years before the original Independence Day. This makes it the oldest parade in the entire nation, and one that no Philly dweller should miss.

The festivities kick off at noon on Sunday, March 11th at City Hall. That's when Irish dance troops, fully decked out floats, and other performance groups and revelers begin to strut down Market Street. The parade route extends all the way to Penn's Landing, so you and the thousands of other folks expected to join the fun will have plenty of space to spread out. Mark your calendar for the St. Patrick's Day Parade in the City of Brotherly Love to be part of the celebration this year.